ConferenceReshaping the Art World: An Experiment in Collaborative Change-making

Vesna Vuković and Dunja Kučinac will present BLOK's agency and activities in a guided tour through a few chosen locations in the Trešnjevka neighborhood. The tour will start at the Student center where they will present their project FOR STUDENT CENTRE AS A COMMON GOOD that has focused on the institution’s transition both in socialism and after the restoration of capitalism. From there on we will head to the Technical museum Nikola Tesla, where we will start discussing their latest project the Trešnjevka Neighbourhood Museum, and first steps they have done in initiating this neighbourhood museum established on democratic principles. The tour will end in the BAZA, where we will hear more on their curatorial, educational and organisational work, such as Political School for Artists and Platform for Working Conditions in Culture Za K.R.U.H. (For bread).

BLOK (founded in 2001) is a curatorial collective whose work focuses on democratization of culture and art, as well as on articulation of resistance to the processes of privatization of culture, which have fundamentally reorganized the field upon the restoration of capitalism. Our activities span from production and research of socially engaged art practices, to publishing, to political and artistic education, to organizing cultural workers fighting for better working conditions. Since 2016, we have run the art and activism space BAZA, located in Trešnjevka, the largest neighborhood in Zagreb. In 2018, we launched a long-term project called THE TREŠNJEVKA NEIGHBORHOOD MUSEUM, which represents a framework for working in the local community, through building a virtual collection, art productions, and various cultural and artistic, and socially engaged programs. Collaborations with cultural and educational institutions, as well as with art and activist initiatives, at local and international levels, are an intrinsic part of our activities. 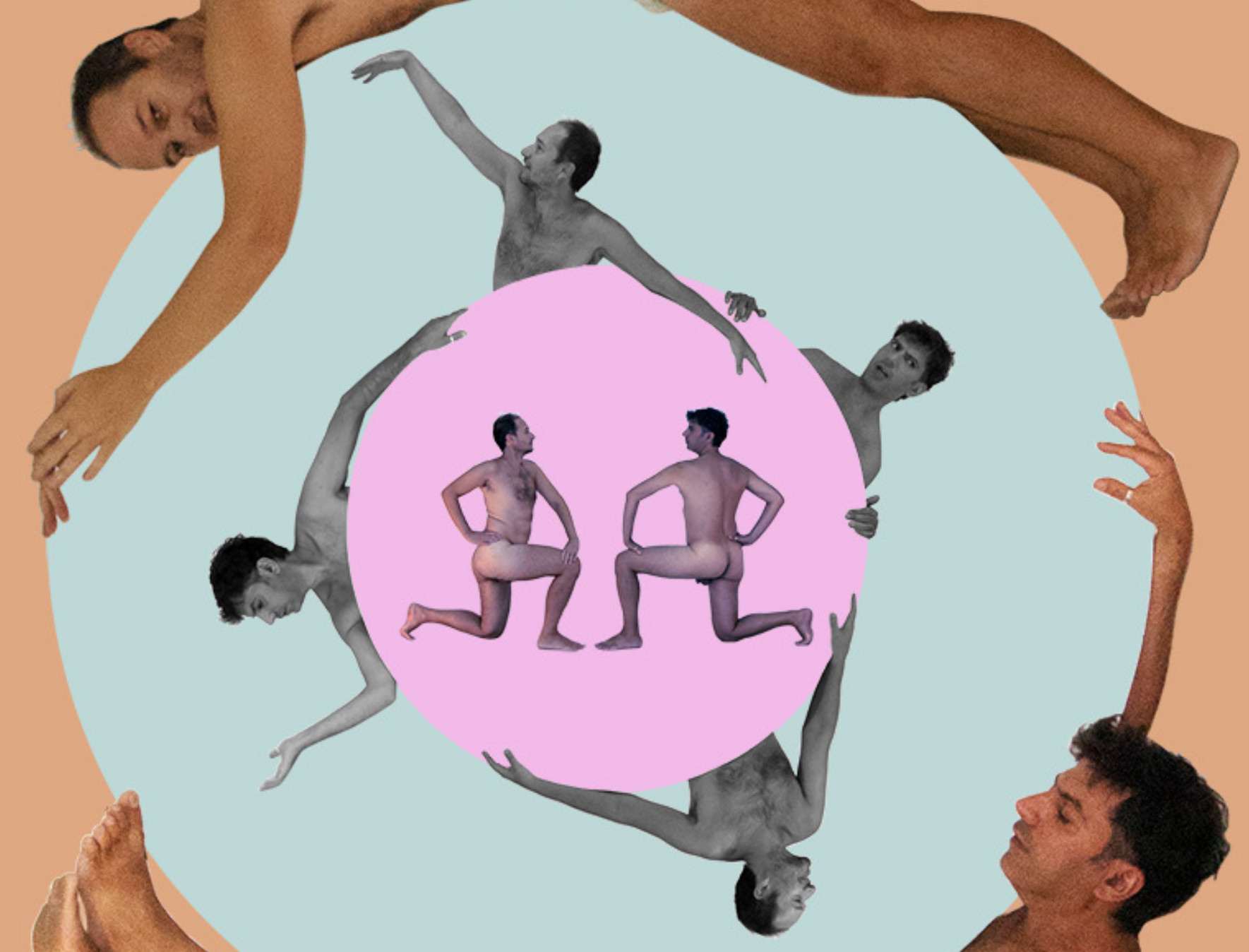 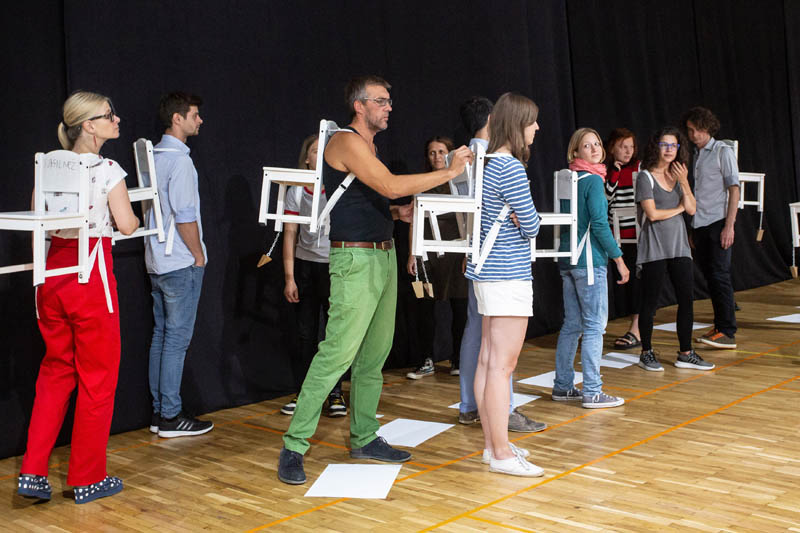 The First Altruistic Performance isbased on the author’s frustration and dissatisfaction with most of the so‑called artivistic projects (including his own), which exploit unfortunate, unjust, illegal, and similar miserable situations of the other and the others for self‑promotion and to strengthen their artistic ego, while being for the most part self‑sufficiently confined within the boundaries of the art system. 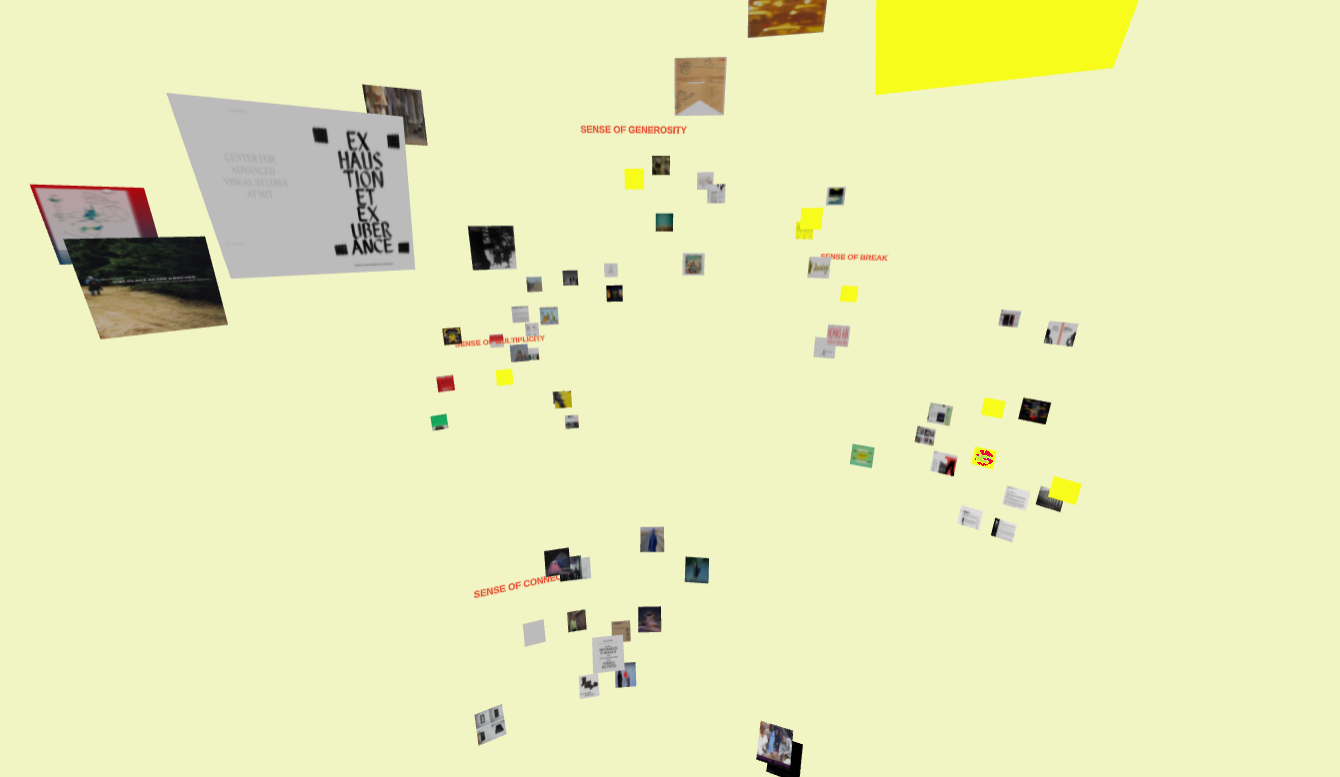 On the Complexities of a Journey: a Conversation on the Virtual Exhibition on Transnational/Postnational Practices

In this informal session, you can discuss transnational and postnational artistic practices and discover the virtual exhibition of knowledge(s) curated collaboratively on this topic.