Memory of the World/Public Library is the synergy of two efforts. First, it makes the case for the institution of public library and its principle of universal access to knowledge. Second, it is an exploration and development of distributed internet infrastructure for amateur librarians.

A public library is one of those almost invisible infrastructures that we start to notice only once they go extinct. A place where all people can get access to all knowledge that can be collected seemed for a long time a dream beyond reach – until the egalitarian impetus of social revolutions, the Enlightenment idea of universality of knowledge, and the exceptional suspension of the commercial barriers of copyright made it possible.

The Internet has, as in many other situations, completely changed our expectations and imagination about what is possible. The dream of a catalogue of the world – a universal access to all available knowledge for every member of society – became realizable. A question merely of the meeting of curves on a graph: the point at which the line of global distribution of personal computers meets that of the critical mass of people with access to the Internet. Today nobody lacks the imagination necessary to see public libraries as part of a global infrastructure of universal access to knowledge for literally every member of society. However, the emergence and development of the Internet is taking place precisely at the point at which an institutional crisis — one with traumatic and inconceivable consequences — has also begun.

Mars started his research “Ruling Class Studies” at Jan van Eyck (2011-12), continued at Akademie Schloss Solitude (2013) and since spring 2015, he is a PhD student at Leuphana University in DCRL (Digital Cultures Research Lab). “Ruling Class Studies” is a research of corporate state-of-the-art digital innovation, adaptation, and intelligence. It looks closely at the Google, Amazon, Facebook and eBay. Since 2018 he joined the Centre for Postdigital Cultures at Coventry University as a Research Fellow. 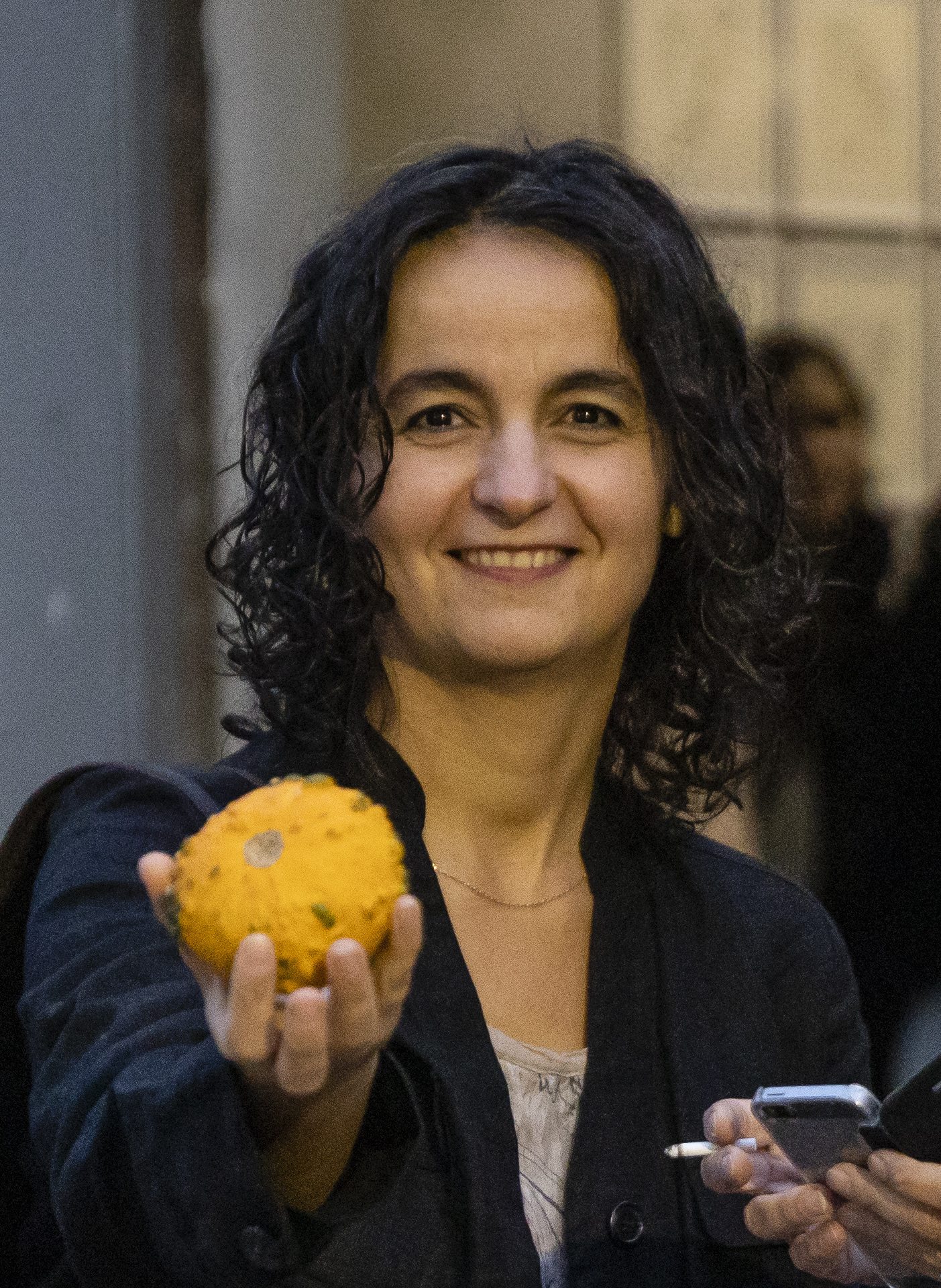 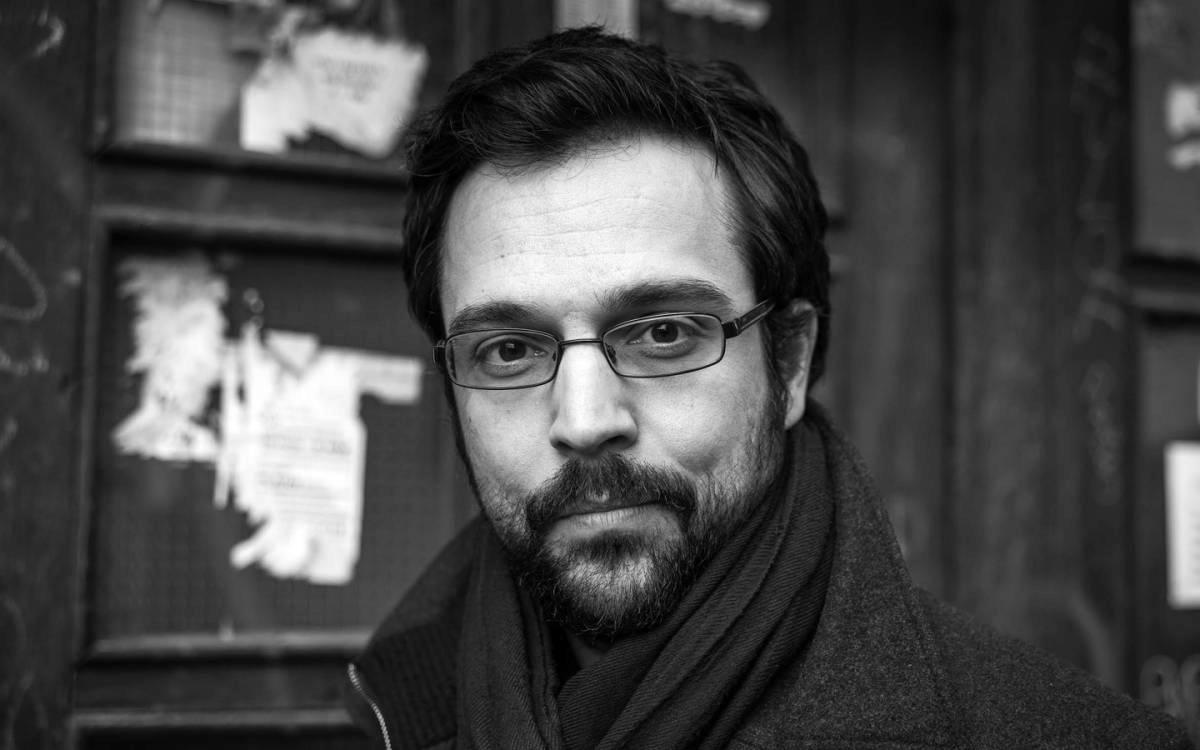